- March 28, 2015
I promise not to use food for anything else but consumption.  And repurpose our water usage for nature.  Sounds like a funny promise?  Well, think hard, teachers..... 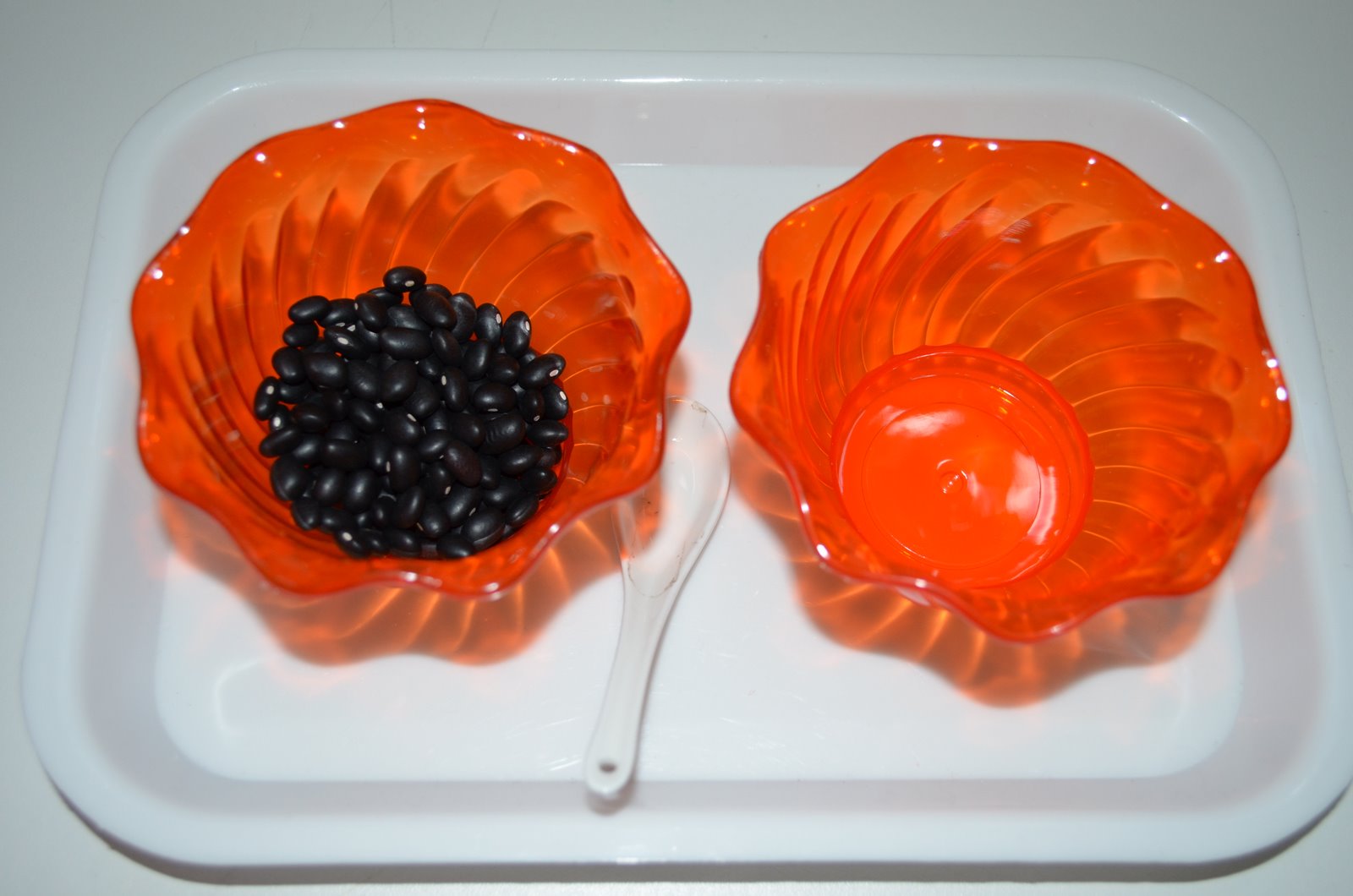 For eleven years I have been using beans for my pouring work.  Quinoa for my spooning work.  Cereal for necklaces.  Flour & Salt in my special play dough.  It has to stop in my class and in my home.  This is food, and it's being wasted.  That's a shame, and I promise to stop.  Can you?

When I rethink anything about the classroom, and it requires a change I always tell my students, "Teachers are always thinking" to avoid lengthy over-their-heads-teacher-talk.  This one, I will be sure  to explain my answer.  I will be sure to tell my little 3-6 year olds that not everyone has the food they need.  So, I'll have to think of something else.  Here's a small list (keep in mind, children who put things in their mouths should not be around these items):


My lovely co-teacher volunteers at a soup kitchen every weekend.  I will take donations for food pantries.  We lead by example.

Children are the most visible victims of undernutrition.  Black et al (2013) estimate that undernutrition in the aggregate—including fetal growth restriction, stunting, wasting, and deficiencies of vitamin A and zinc along with suboptimum breastfeeding—is a cause of 3·1 million child deaths annually or 45% of all child deaths in 2011 (Black et al. 2013).  Undernutrition magnifies the effect of every disease, including measles and malaria. The estimated proportions of deaths in which undernutrition is an underlying cause are roughly similar for diarrhea (61%), malaria (57%), pneumonia (52%), and measles (45%) (Black 2003, Bryce 2005). Malnutrition can also be caused by diseases, such as the diseases that cause diarrhea, by reducing the body's ability to convert food into usable nutrients.
Stunting
Wasting and severe wasting ·

Unknown said…
Thanks for bringing this to light. You are so right! Food is food and should not be wasted.
December 30, 2015 at 6:52 AM

Popular posts from this blog 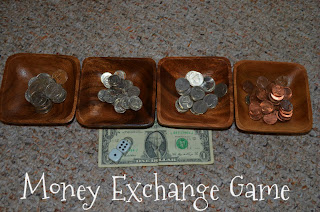 We have been playing the Money Exchange Game at home lately.  Bean is extremely interested in money lately, so I made this little activity.  We play this at school, and she has a computer game by Everyday Math just like this.  If you have used the Golden Bead Exchange Game before, it's very similar.  The object of the game is to get to $1.  Each player rolls the dice and gets that amount in cents.  The exchange comes into play when there is more than 5 pennies, it gets exchanged for a nickle.  2 nickels, 1 dime.  2 dimes and a nickle, 1 quarter.  4 quarters = $1.  We play until all players have gotten to $1 to tone down any competitiveness.  We also talk about how this is a game of chance, not skill.  Getting to the dollar first is just that, not winning.  If you can carry a pair of dice in your bag, you can play this game anywhere.  Imagine that! She rolls a 7, takes a nickle and two pennies. She rolls a 10, gets a dime. She rolls a 5, and needs to exchange her
Read more

Fun With The Pink Tower and Brown Stair 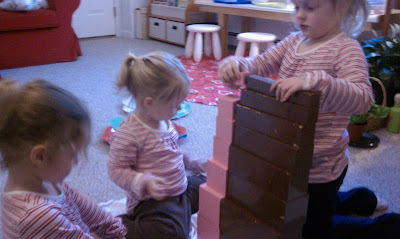 We are missing some cubes and a brown stair (working on that!), but its still attractive to the girls. Today they worked together to copy the extensions I drew in my album. Published with Blogger-droid v1.6.5
Read more 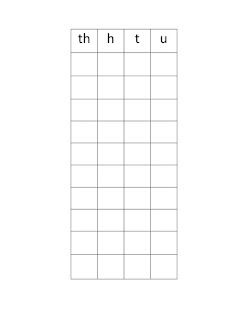 The Montessori Number Roll is one of my favorite Montessori activities for Linear Counting.  My classroom children go nuts for it, and now you can give it a try at home.  Our number rolls are so long they spread across the lawn!  Number rolls are so attractive to children; to write out numbers, and have the opportunity to see them go so high. The child writes the numbers in order; keeping place value as units, tens, hundreds, thousands, etc. I enjoy using paper grids with the initials of the decimal order, available for free download here .  When beginning, either instruct the child to begin units at 0 or cut off one row to begin at 1.  The rest of the number roll will require understanding of place value, and exchanging.   Above is a photo of the Montessori Exchange Tray, which is helpful for children who get stuck with changing decades or exchanging for the next level.  The child can simply lay out the quantity and add one unit.  For example, for the number 1,246, the child would ta
Read more

Jessie, The Education Of Ours
This little blog is a place to share the ways in which we introduce the world to our children. I am the mother of three beautiful daughters and a former Montessori Guide. I'm AMS trained, and I also have a background in dance, an adult and child yoga certification, and a Masters in Early Childhood Education. I tutor clients with Dyslexia using the Orton Gillingham Method, and work to support Montessori Programs with Higher Ground Education. 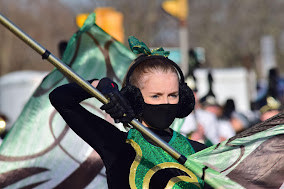 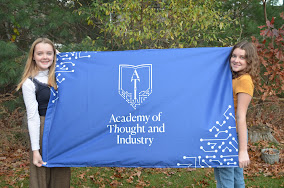 Academy of Thought and Industry